Nestled at the base of the Sierra Madres eight miles south of Puerto Vallarta lies the village of Mismaloya. The entire area was originally named ” Las Penas” after the massive rocks which guard the entrance of the bay.  Those rocks are now called “Los Arcos” which is an underwater nature preserve, and a huge tourist attraction.

Mismaloya was made famous in 1964 when the movie “Night of the Iguana was filed here.Some of the ruins of the movie set still remain west of the beach here. Later the “Predator” was filmed at a jungle location which is now “El Eden”. It fronts on the Mismaloya river.

Playa Mismaloya lies in a lovely deep water cove which is most often protected from both winds, and rough water. The beach is where almost half of Mismaloyas 490 residents come to work. Over thirty pangas operate from here for fishing charters,snorkeling trips,sightseeing adventures, or as water taxis to more remote locations. Some of the areas best fisherman have boats here.

In addition there are six palapa covered beachfront restaurants which serve locally caught seafood, and Mexican fare. Lobsters, Octopus and finfish that are caught here daily.

Find Your Next Home From These Mismaloya Vallarta Listings 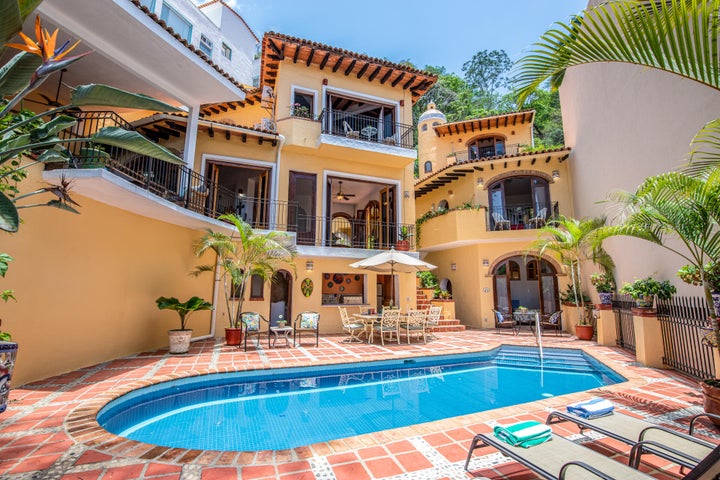 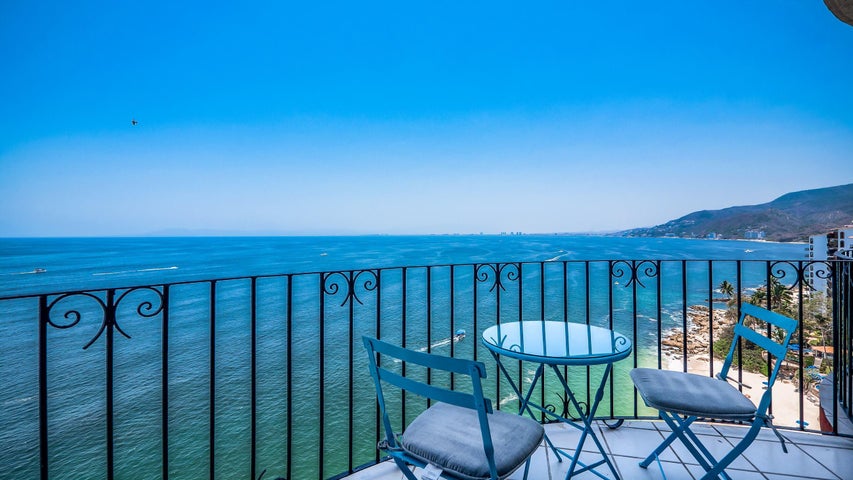 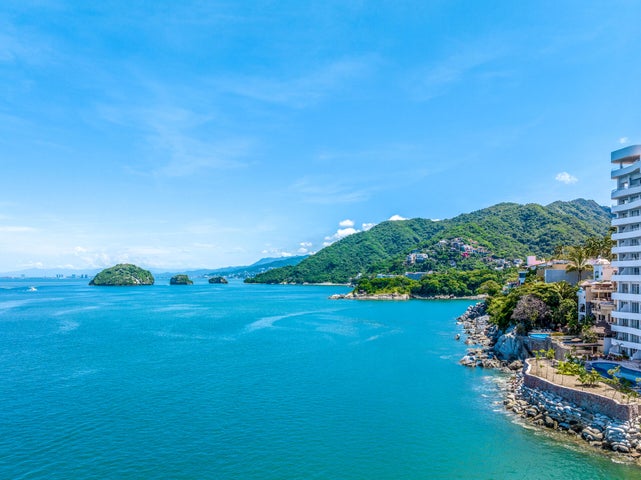 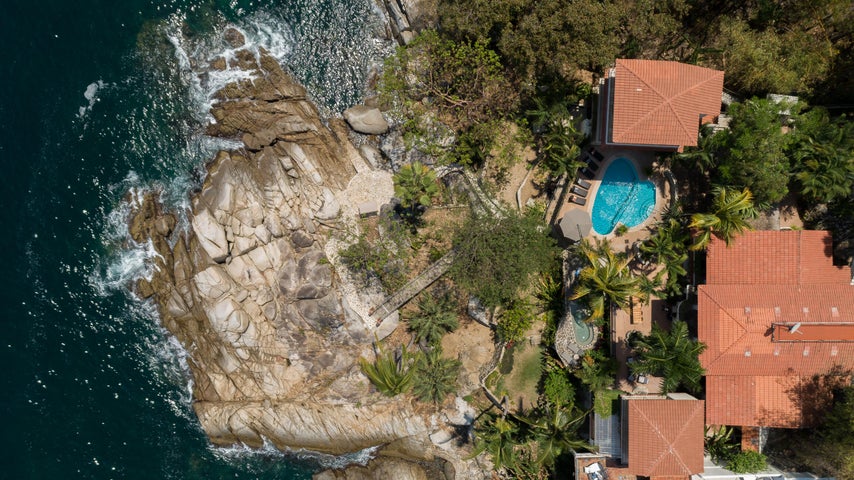 'This information is deemed to be reliable, but is not guaranteed. The information herein provided has been made available by the FlexMLS IDX System and may not be the listing of the provider'.

Want To See Listings In A Different Area?

Let Me Help You Buy or Sell Your Home

Throughout the years, I have developed an unparalleled knowledge of the local Puerto Vallarta Real Estate market along with a strong philosophy of transparency, integrity and professionalism.